t’s hard to believe that HIV/AIDS has only been a recognized for about 30 years. In that time, the plague has gone from a relatively unknown disease to a worldwide health crisis and claimed more than 30 million lives. Despite progress, AIDS continues to kill about 8,000 Americans each year. Elsewhere in the world, particularly sub-Saharan Africa, the situation is far more dire, with over 15% of the population infected with AIDS in some nations. The following are some of the more interesting facts about this global pandemic.

10Where it Came From 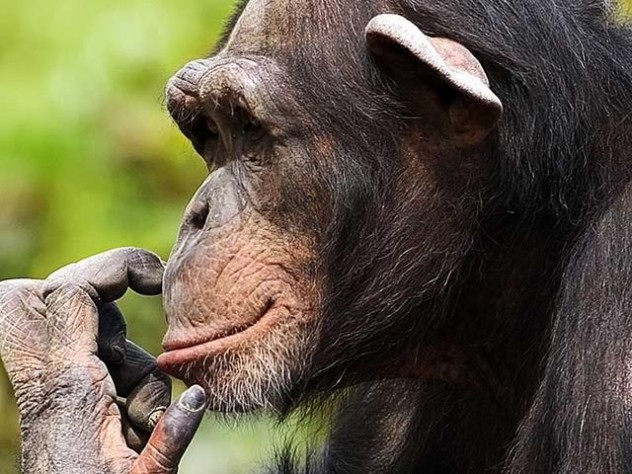 There are two strains of HIV; HIV-1 (which has been traced back to chimpanzees), and HIV-2 (which came from a small African monkey). Within those stains, there are also several sub-strains. By far, the most deadly version is HIV-1. Precisely when HIV-1 made the leap to humans may never be known; most scientists agree that it was shortly before 1931 and likely a consequence of the tribal taste for chimp or “bushmeat”.

Viruses are not alive in the traditional sense, and they often defy our understanding of how organisms behave and evolve. It is believed that the earliest strains of HIV to infect humans were milder and sometimes stopped by the immune system. Over the years, the virus grew hardier, mutated, and recombined. By the early 80’s, when it was first identified, it had practically become a death sentence. 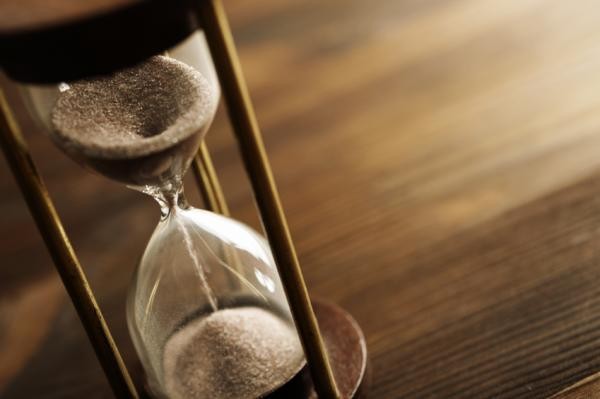 The earliest confirmed case of AIDS in humans comes from Kinshasa, the capital of the Democratic Republic of the Congo. It was identified from a preserved tissue sample from 1959. The disease had jumped the Atlantic by the next decade; the first known American, a Missouri teenager named Robert Rayford, died of AIDS in 1969. Doctors believe Rayford was probably a male prostitute. By 1977, AIDS had begun taking lives in Europe. Norwegian sailor Arvid Noe was the first known victim.

There is some evidence that AIDS made the rounds in Europe following World War II, predicated on a wave of children dying from PCP, a disease which only afflicts those with weakened immune systems. Its presence is almost a sure sign that the patient has AIDS. A Dutch researcher traced the epidemic to the Baltic port city of Danzig, then found it spread throughout the continent. It is believed that the disease spread by the then relatively common practice of reusing needles. Surprisingly, approximately only one-third of the children died, suggesting the virus they contracted had not yet changed into the fully lethal version we recognize today. 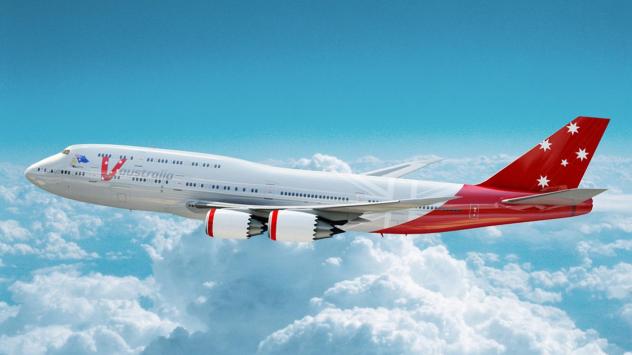 French-Canadian flight attendant Gaëtan Dugas is frequently vilified as the “Typhoid Mary”, or “Patient Zero” of AIDS in America. This is a controversial stance since Dugas was certainly not the first person to be infected with AIDS, or even the first North America. The first known American was a teenager from Missouri, and succumbed in 1969. It is, however, very possible that Dugas’s promiscuity caused the disease to become widespread. A great many of the early cases diagnosed in the United States were eventuallydirectly traced back to Dugas. His career as a flight attendant allowed him to move easily between major cities, and his habit of frequenting gay bathhouses put him in contact with hundreds of other men, who in turn likely entertained several partners. This led to an exponential spread of the disease, which occurred throughout the 1980s. Gaëtan Dugas himself died in 1984 from kidney failure caused by the infection. 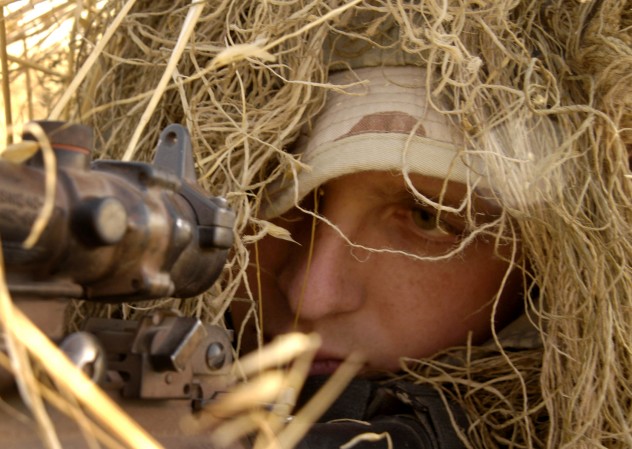 HIV/AIDS is so much more frightening than other diseases due to its ability to bypass the immune system and then destroy it. When the virus enters the system, it is cloaked in carbohydrate sugar molecules that cling to its surface, “fooling” our bodies into thinking the virus is a nutrient. However, research suggests that we may be able to use this adaptation against HIV. The sugar molecules it utilizes are slightly different from those normally found in the human body–enough so that it could be possible to synthesize a vaccine to help our bodies recognize the virus and force the immune system to attack. 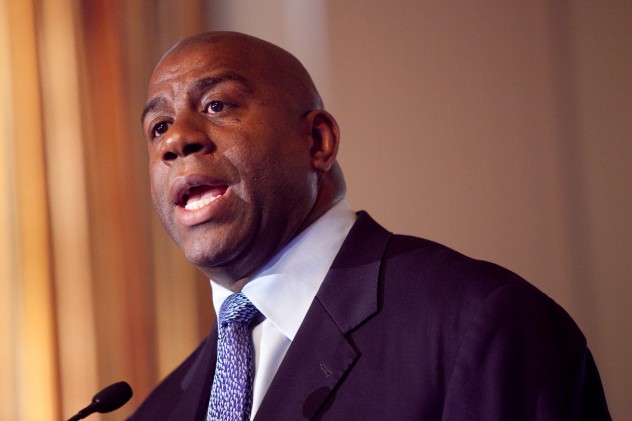 Plenty of famous people have succumbed to AIDS, with personalities as diverse as tennis star Arthur Ashe to Queen frontman Freddy Mercury. It is important to note that many of these people (along with many in the general population), contracted the disease from simple blood transfusions, rather than indulging in risky behavior. Such was the fate of prolific science fiction writer Isaac Asimov, who’d come down with the disease after receiving tainted blood during a bypass surgery. Perhaps the most famous case of a celebrity with HIV is Magic Johnson, who regularly appears on television sports panel shows, looking healthy despite living with HIV for over twenty years. There are some who claim that his wealth allows him to afford experimental drugs. 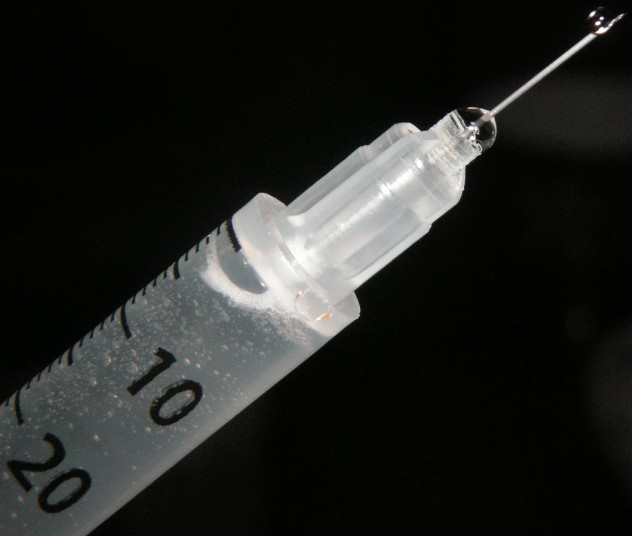 Biological warfare has been known since ancient times: invaders slinging plague corpses over battlement wall and blankets steeped in smallpox virions, amongst other methods. Maybe it shouldn’t surprise us that HIV/AIDS is sometimes used as a weapon, but the reality is still chilling. In the South African prison system, the dreaded “Numbers Gang” uses rape by AIDS infected inmates as punishment. The victim is cut to ensure transmission in a horrifying process they call the “slow puncture”.

Other cases, such as New York’s Nushawn Williams, are right in our backyard. Williams had sex with dozens–perhaps even hundreds–of women, after learning he was HIV positive. He infected at least 14 women, and two of his children were born with the virus, but the actual number may be far higher. Although Williams’ prison sentence was up in 2010, the state has kept him behind bars as a danger to society, a trial is currently attempting to sentence him to indefinite confinement. 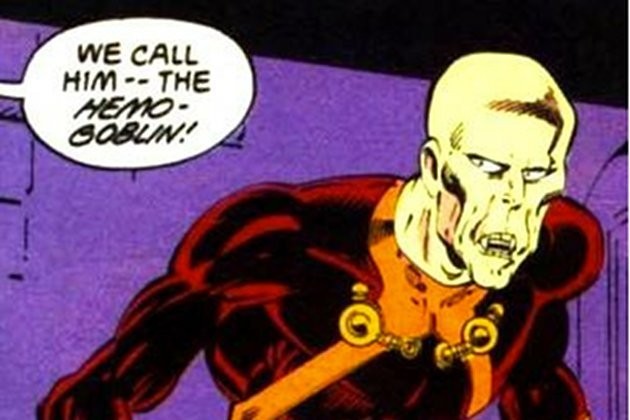 Not every superhero resonates with audiences; for every Batman or Wolverine, there is an Aquaman. But just what the creative team that unveiled “Hemo-Goblin” was thinking is beyond comprehension. Featured in the DC Comic “The New Guardians” in 1988 (when the understanding of AIDS was in its infancy), Hemo-Goblin was an HIV positive vampire used by a white supremacist group to infect minorities with the disease. He manages to transmit HIV to the ambiguously gay superhero Extrano before dying of AIDS himself, mercifully within a single issue of the comic. 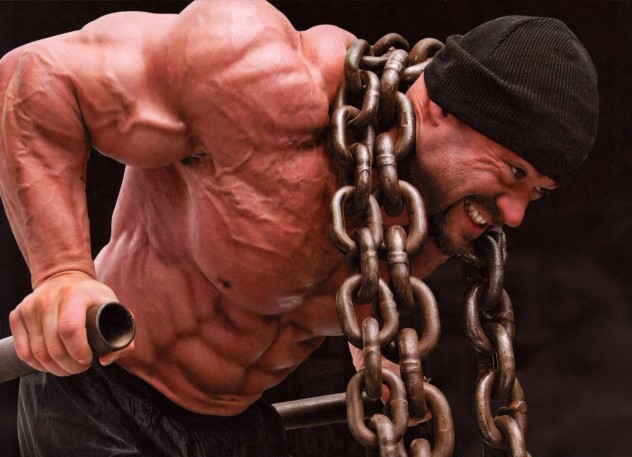 While it’s likely that no one is truly “immune” from HIV/AIDS, there are some people that exhibit a strong resistance. Scientists have discovered at least two different adaptations, one which repels the infection in the first place and another which keeps HIV from developing into AIDS. The former is a genetic mutation found primarily in Scandinavians. The mutation, called CCR5-delta 32, prevents the virus from entering the cells. Research indicates this mutation may have come from Europe’s history of weathering deadly plagues.

Once most people become HIV positive, unless they take a heavy payload of drugs, it’s only a matter of time before they succumb to the disease. However, there are a few (about 1 in 300) whose immune systems manage to suppress the disease. Called “HIV controllers”, they seem to possess slightly different proteins in their blood that keep the virus at bay. Studies are ongoing as to how this difference in the genome might halt the progression of HIV in less fortunate individuals. 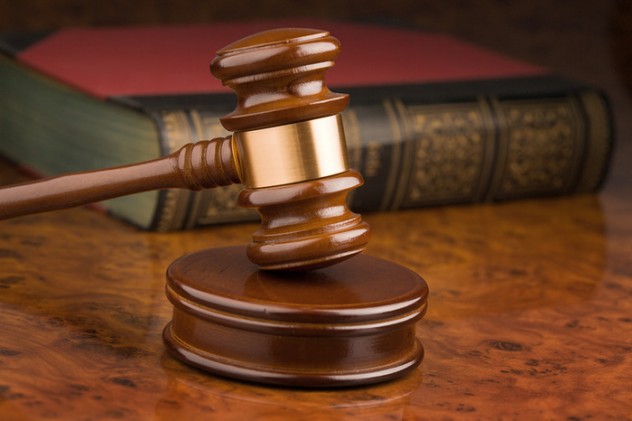 In 1984, young lawyer Geoffrey Bowers found a job with Baker & McKenzie, one of the largest firms in the world. Soon afterward, he began showing symptoms of AIDS, including Kaposi’s sarcoma. Despite receiving satisfactory reviews from his bosses, Bowers was dismissed, and the firm failed to follow the typical termination processes. Bowers appealed to the New York State Division of Human Rights. His case would go on to be one of the first AIDS discrimination cases in legal history. The trial began on July 14, 1987. Unfortunately, Bowers would only survive two more months. The case dragged on another six years, with the firm ultimately being fined $500,000 in damages plus any back pay Bowers would have earned if he had not been wrongfully fired. The suit was ultimately settled out of court, and the firm paying off the Bowers family.

Geoffrey Bowers’ story would eventually go on to form the basis for the Tom Hanks film “Philadelphia”, taken from interviews with his family held the year after Geoffrey’s death. Producers promised the family compensation when the movie was released, but the rights to the film were sold to another studio. Bowers’ family sued, and again settled out of court for an undisclosed sum. “Philadelphia” went on to win several awards, including the Oscar for Best Actor for Hanks.

1Search For a Cure 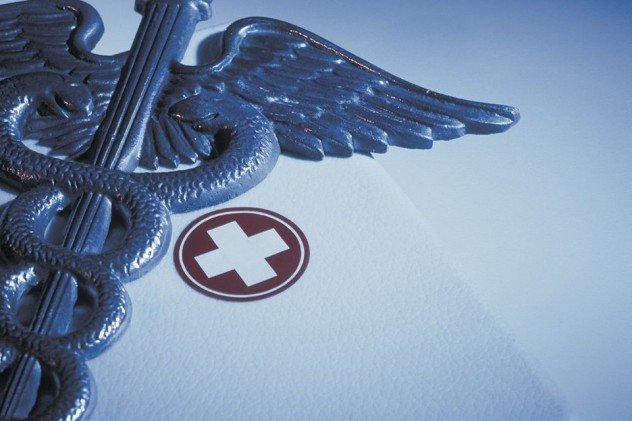 In recent months, the news has been rife with stories of impending AIDS cures on the horizon, exciting new research, and miracle tales of survival. The story of Timothy Brown is particularly hopeful; Brown had lived with HIV for over a decade. When he was diagnosed with leukemia, doctors gave him a bone marrow transplant, wiping out his full supply and then using marrow from a donor with the AIDS fighting mutation. Today, Brown appears free of HIV. Any trace of the disease he might have cannot infect his cells. Unfortunately, the process of wiping bone marrow is extremely risky in and of itself–a 40% risk of death. Clearly, much progress needs to be made before this can be considered practical treatment.

In Mississippi, a baby born to a mother with HIV was apparently cured after being aggressively treated with antiretroviral drugs shortly after birth. The child is now nearly three years old, with no signs of infection. Of course, these cases are a rarity, and doctors warn against complacency. Early detection is still the key factor in living a long life after contracting HIV. It would seem that any cure for the virus is still a long way off.

Signs Your Child Could Have Autism