Celiac disease is a digestive disorder that occurs when the body reacts to the gluten and protein found in grains, like barley, rye, and wheat. One in every 133 Americans has this disorder. These people have to live a gluten-free life. This disease is also called celiac sprue or gluten-sensitive enteropathy. The immune system reacts adversely to the gluten, which damages the intestine.

The immune system is supposed to protect the body from adverse foreign elements. But because of this autoimmune disorder, the immune system forms antibodies against gluten, attacking the intestinal lining. This causes inflammation in the intestine and in the villi, which are hair-like structures in the intestine that absorbs the nutrients in the food. Because of that intestinal damage, it will be hard for the body to absorb nutrients, calcium, folate and fat.

There are a lot of things people need to know about the celiac disease. 85 percent of individuals who have it don’t even know that they are suffering the diseases. 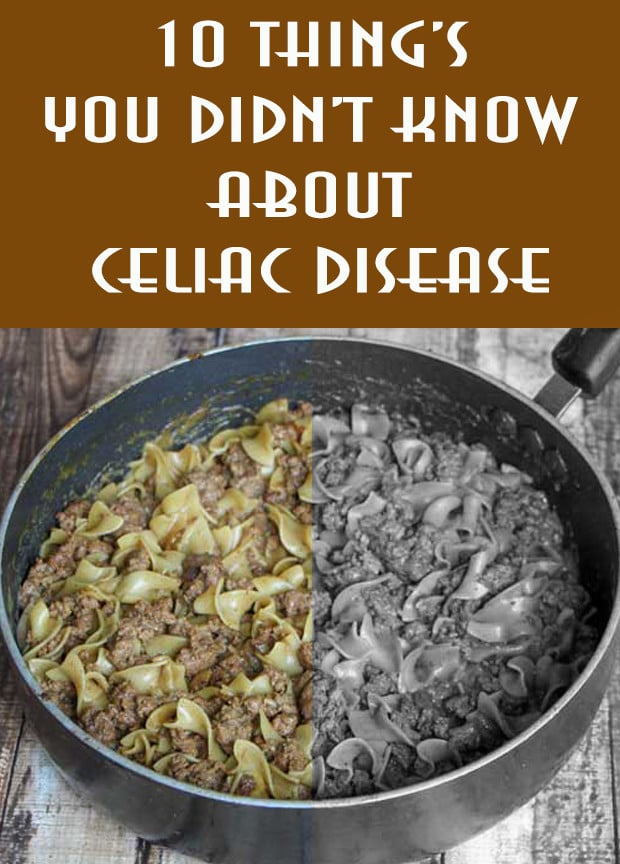 WHAT DO YOU NEED TO KNOW ABOUT THE CELIAC DISEASE

4 Things you may not know about autism and diets

Sensory Processing: Why is Disciplining my Sensory Child so Hard?Term Life

GYM OPENS TO GIVE KIDS WITH AUTISM, SENSORY PROCESSING DISORDERS A PLACE TO PLAY-...