In Oregon, 10,630 children were victims of abuse or neglect in *2013. In honor of National Child Abuse Prevention Month, blue ribbons are hanging from a tree at the state Capitol to symbolize the victims affected each year. Here are eight facts about child abuse you might not know:

•Child abuse is more than just physical harm.Oregon law defines child abuse as physical abuse, threatened harm, neglect, buying or selling a child, sexual abuse, mental injury, allowing a minor to be around the manufacture of methamphetamine and exposing a child to a controlled substance that could harm a child’s health or safety.

•Infants and toddlers are most likely to be abused. Forty-two percent of Oregon’s abused and neglected children were four years old or less in 2013. Thirteen percent of victims hadn’t even reached their first birthday, according to Department of Human Services data.

•Child abuse costs society as a whole. The lifetime economic burden of child maltreatment and related deaths in the United States in 2008 costs $124 billion, according to a study funded by the CDC. 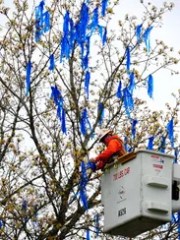 •Threat of harm is the most common form of maltreatment.Forty-four percent of maltreatment incidents experienced in Oregon were threats of harm during 2013. The Department of Human Services defines this as “subjecting a child to a substantial risk of harm to his or her welfare.” This can include a child living with an adult who has a past conviction of child abuse and whose behavior and circumstances present a threat.

•Not taking care of a child’s basic needs is abuse.Under Oregon law, neglect is a form of child abuse. Neglect means a failure to provide adequate food, clothing, supervision or medical care. Neglect made up 41 percent of maltreatment incidents in 2013, according to DHS.

•Child abuse creates long-lasting effects. Abuse can have long-term physical, psychological and behavioral effects on a child, including improper brain development; anxiety; impaired learning ability and social and emotional skills; head trauma; increased risk of chronic diseases as adults like heart disease, cancer and obesity; and a greater risk for alcoholism, drug abuse and smoking, according to the Center for Disease Control and Prevention.

•Anyone can report suspected abuse. Child abuse can be reported to the local DHS office by calling (503) 378-6704 during regular business hours Monday to Friday. After hours it can be reported by calling 911. Most incidents of abuse are revealed by mandatory reporters who are legally required to do so, but anyone is able to report suspected abuse. Mandatory reporters include educators, medical professionals, clergy, coaches, first responders and counselors, among others. Reporters of abuse do not have to prove abuse, but they do need to have a specific allegation of abuse. 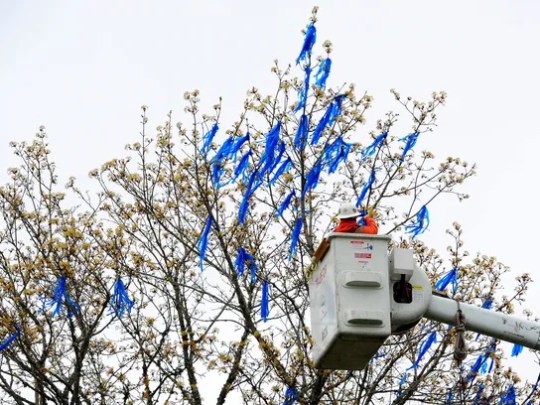