HANDS UP IF any of these things describes your kids, you as a kid, or kids you know: inability to wait for a turn; temper tantrums; fidgeting; inability to finish chores; being too loud; being too quiet. Congratulations! The kid in question might have attention deficit hyperactivity disorder and he (and it’s a he twice as often as it’s a she) can take medication to “normalize” him. 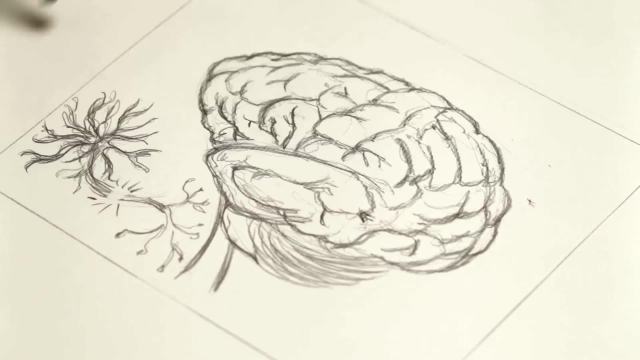 ADHD drugs are a $13 billion industry in the United states, and ADHD is now the second most-common childhood diagnosis. But, even though the long term effects of these amphetamines on the childhood brain are unknown, the numbers will probably continue to rise: The American Psychiatric Association, which has recently expanded the criteria for ADHD diagnosis, receives 20 to 30 percent of its funding from pharmaceutical companies.

Who are not necessarily acting your best interests: Last year, Shire Pharmaceuticals, which makes Adderall, settledwith the Department of Justice for more than $50 million based, in part, on allegations that it marketed its ADHD based on unsupported claims that it would prevent, say, poor academic performance. This video gives you a rundown of the situation (but if it makes you mad, don’t throw a tantrum or someone will come medicate you).

8 Things you might not know about child abuse:Term Life

20 Years After HIV Announcement, Magic Johnson Emphasizes: “I Am Not Cured”