A two and a half year-old child born with HIV in Mississippi will lead a normal life without the threat of the virus, thanks to doctors in the state. It’s a big important development. Check it out.

Let’s start with what happened:

Close up of the HIV virus at work.

Doctors say that the child has been “functionally cured,” which mean sensitive tests show no virus in the child’s body, although it’s likely there are still tiny trace amounts.

How was the cure achieved? Through aggressive HIV treatment from initial exposure to the virus – in this case, at birth. And results came fast: within a month after starting treatment, HIV was already barely detectable in the baby’s blood.

What does this mean?

Scientists are astounded at this discovery, and it could mean big things for the future of HIV research.

Does it mean that a cure has been discovered? Not quite. But it’s very promising, and it does give scientists good information to go on, especially when it comes to children.

Here’s a sense of the potential impact, by the numbers:

This map shows the estimated prevalence of HIV/AIDS among adults aged 15-49 by country as of 2011:

By the way, remember those government budget cuts known as the sequester? It’s expected to cause a drop in HIV testing and treatment in the U.S.

In a nutshell, HIV is the virus that causes AIDS.

While our immune system can fight off most viruses, it can’t fight off HIV. The virus copies itself and then destroys cells that are crucial to fighting off infections. Over time, this can cause the AIDS virus.

Ironically, what HIV/AIDS does is destroy the immune system, leaving the infected person vulnerable to infections that they would normally be able to fight off.

And if you’re infected, you may not exhibit any symptoms for years, so often the only way to find out if you have it is to get tested. 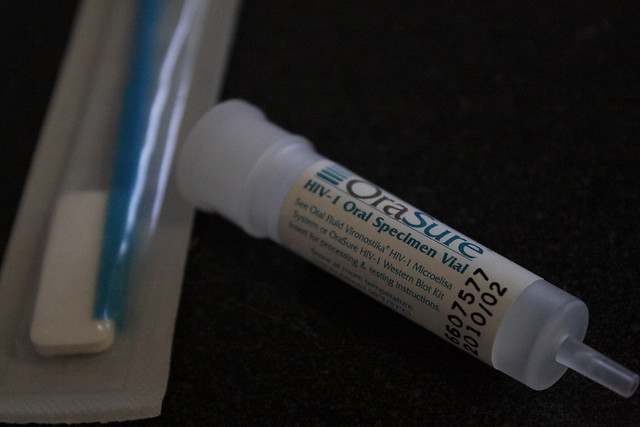 HIV, like AIDS, is spread through bodily fluids, most often through sexual contact. If a pregnant mother is infected, the child she’s carrying has a high chance of being infected, too. 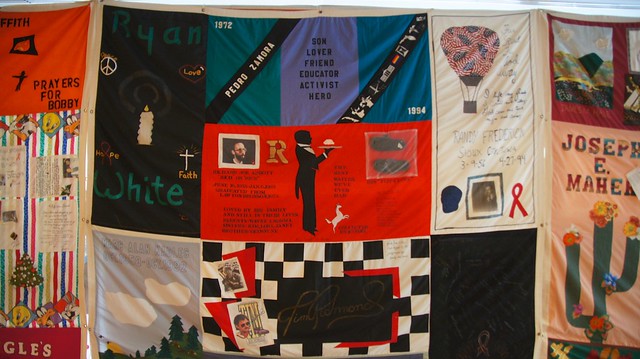 It’s been a long road for HIV/AIDS activists, who have faced decades of discrimination due to their HIV-positive status. The 1980s in particular saw a lot of misinformation spread on the virus during the AIDS epidemic – including the idea that it was a “homosexual plague.”

One person who helped educate the U.S. about what HIV and AIDS really were was an infected teenager named Ryan White.

You might know a bit about the AIDS crisis from the musical Rent – several of the characters are struggling with infection and the knowledge that it will inevitably kill them.

But today, being HIV-positive is not a death sentence. Those infected can take rounds of medicine that will keep the virus at bay and are living longer than they did during the height of the HIV/AIDS epidemic in the 1980s.

Still, the idea that HIV may actually be pretty much curable – especially for babies – is getting a lot of people excited. If HIV can be cured, just imaging what else is possible.

Signs and Symptoms of Bipolar Disorder