Mood swings with bipolar I cause significant difficulty in your job, school or relationships. Manic episodes can be severe and dangerous. 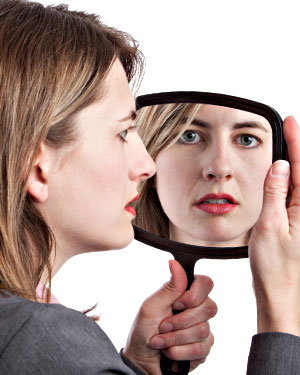 Bipolar II is less severe than bipolar I. You may have an elevated mood, irritability and some changes in your functioning, but generally you can carry on with your normal daily routine. Instead of full-blown mania, you have hypomania — a less severe form of mania. In bipolar II, periods of depression typically last symplonger than periods of hypomania.

Bipolar symptoms in women and men are the same, and are listed below:

Other types take the form of seasonal changes in mood. Similar to seasonal affective disorder, some people with bipolar have moods that change with the seasons, although those with bipolar disorder can experience depression in the summer and mania in the winter, too.

There is also a variant of bipolar that is characterized by rapid mood shifts, such as four or more significant mood swings in a year. This is medically known as Rapid Cycling Bipolar Disorder. 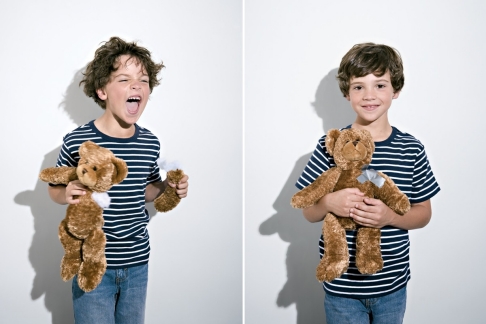 Psychosis occurs when there is a detachment from reality, caused by either mania or depression. Symptoms can include the expression of erratic beliefs and or hallucinations.

Bipolar disorder requires professional treatment. Although sufferers delight in the euphoric state, which is characterized by intense bouts of elation and productivity, an inevitable crash follows, which can result in deep depression. The depressive aftermath of a manic episode leaves the sufferer at an increased risk of suicide, which is why medical assistance should never be considered optional.

21 things you only know if you’re bipolar-Term Life