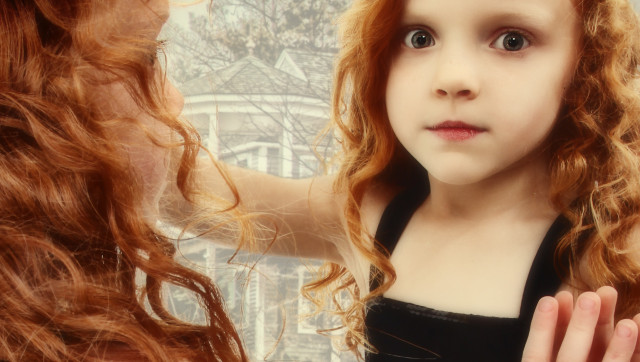 Last year marked 10 years of progress since Autism Speaks first opened its doors in 2005.  In 2016, we continue to strive to enhance autism services in every community and get the groundbreaking ABLE Act, now the law of the land, implemented in all 50 states. Our dedicated field teams will be the ones heading this effort.Thanks to the passion and generosity of our community, Autism Speaks has helped advance our understanding and treatment of autism in ways almost unimaginable a decade ago. Here’s what we know now, thanks to your support:

27 Things Everyone Needs to Know About HIV :Term Life

Five reasons to not totally panic about ticks and Lyme disease