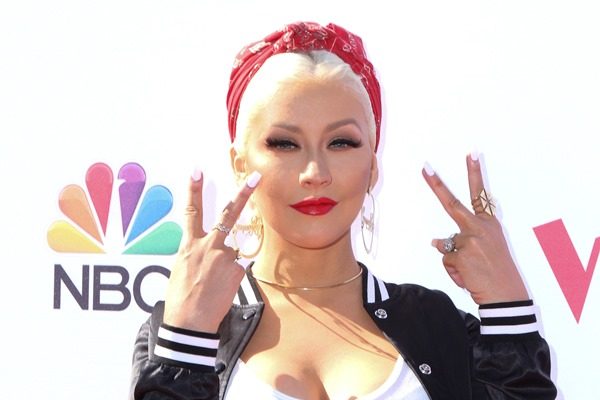 The diet of singer, songwriter, and actress Christina Aguilera has evolved throughout her life. The 35-year-old has often struggled with her diet and weight.

However, she eventually finds a way to get into shape and achieves her weight loss goals, often through an Atkins diet; that is, a diet low in carbohydrates, and high in protein.

The Christina Aguilera weight loss diet has taken many forms. After the birth of her son Max in 2008, she found a way to lose weight.

In 2009, diet and exercise helped her lose weight for the movie Burlesque. She lost 46 pounds two to three months after giving birth to her daughter Summer Rain in 2014.

During her second pregnancy, Christina Aguilera reportedly hired nutritionists to help shape her diet and weight loss regimen. Her diet often contains a lot of chicken and vegetables, with calories totaling around 1,800 daily.

There have been several high-protein, low-carb diets over the years aside from the Atkins diet, such as Zone or Paleo. How do these diets work? During the first two weeks people tend to lose a lot of water weight. Cutting down on carbs also reduces insulin levels, which play a part in fat burning. High-protein diets can boost metabolism, increase muscle mass, and reduce appetite. These diets are also thought to lower triglycerides, increase HDL (“good”) cholesterol, control blood sugar levels, and treat diabetes, hyperglycemia, metabolic syndrome, Alzheimer’s disease, Parkinson’s disease, epilepsy, and seizures.

However, the Paleo diet is often the way to go for high-protein and low-carb diets. It’s a more holistic approach, and it contains organic and grass-fed meats, plus nuts, seeds, fruits, and healthy fats including avocado and extra virgin olive oil. It also has no processed foods, refined sugars, and hydrogenated oils.

Christina Aguilera also does yoga. Although it was the only workout she could do while pregnant, it gave her a sense of calm, and helped her become mindful about the choices she makes. Yoga is considered Christina Aguilera’s go-to exercise.