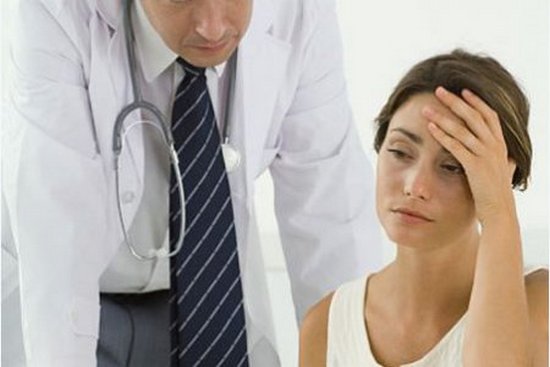 MS is currently incurable A new treatment for multiple sclerosis (MS) has enabled some patients to walk again by “rebooting” their immune systems.

As part of a clinical trial at Sheffield’s Royal Hallamshire Hospital involving around 20 patients, scientists used stem cells to carry out a bone marrow transplant.

The method known as an autologous haematopoietic stem cell transplant (HSCT) works by using chemotherapy to destroy the area of the immune system which causes MS.

The trial has been documented as part of a BBC Panorama programme.

The trial has been so effective for some patients that they have been able to walk once more.

Professor John Snowden, consultant haematologist at Royal Hallamshire Hospital, said that the patient’s immune systems were “reset or rebooted “back to a time point before it caused MS.

“It’s clear we have made a big impact on patients’ lives, which is gratifying.”

Professor Basil Sharrack of the Royal Hallamshire described the treatment as a “major achievement”.

MS affects the central nervous system, and is generally diagnosed when a person is in their 20s or 30s.

More than 100,000 people in the UK are currently living with the incurable neurological disease.

Clinial trial patient Holly Drewry was diagnosed with MS aged 21, but her condition became worse after she gave birth to her daughter Isla and she began using a wheel chair.

“Within a couple of months I got worse and worse. I couldn’t dress or wash myself; I didn’t even have the strength to carry my daughter,” she told the BBC.

Following the treatment, Ms Drewry was able to walk out of the hospital, and there is no evidence of the active disease in her scans.

She said: “It’s been a miracle. I got my life and my independence back and the future is bright again in terms of being a mum and doing everything with Isla.”

Amy Bowen, Director of Service Development at the MS Trust said that the treatment is “very powerful” but said it has “significant risks as well as potential benefits”.

“It’s a long way from being a routine treatment for MS,” said. “We still need more clinical trials to understand who is most likely to benefit from treatment, to develop safer treatment procedures and understand what the long-term effects of treatment might be.”

Dr Emma Gray, head of clinical trials at UK’s MS Society said: “Ongoing research suggests stem cell treatments such as HSCT could offer hope, and it’s clear that, in the cases highlighted by Panorama, they’ve had a life-changing impact.

“However, trials have found that, while HSCT may be able to stabilise or improve disability in some people with MS, it may not be effective for all types of the condition.

“We want people to be aware that HSCT is an aggressive treatment that comes with significant risks. It needs to be carried out at an accredited centre or as part of a clinical trial.

“The MS Society has recently funded a study looking into the impact of HSCT on the immune system and we’d like to see larger trials in this area. They would help us learn more about the safety and long term effectiveness of the treatment and who could benefit from it.”