This movement disorder is more treatable when caught early, but Parkinson’s symptoms can appear quite differently from one person to another. Talk to your doctor if you’re worried about any of these signs. 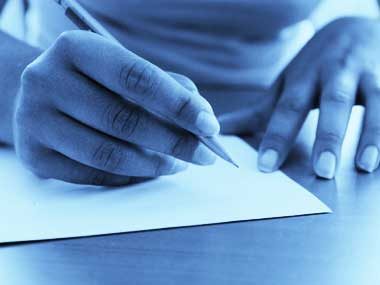 ISTOCK/THINKSTOCK
If your handwriting starts to go from big and loopy to small and cramped, this could be an early warning sign of Parkinson’s disease. “Teachers with Parkinson’s will notice students complaining that they can’t read their handwriting when they write on the blackboard,” says Deborah Hall, MD, a neurologist at Rush University Medical Center in Chicago. Look for letters getting smaller and words crowding together. Many patients have slower movement and trouble with repetitive tasks, like handwriting. 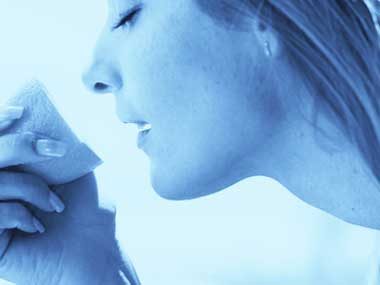 PHOTODISC/THINKSTOCK
If you’re having trouble smelling pungent foods or no longer pick up your favorite scents, see a doctor. It’s not the most common symptom of Parkinson’s, but Dr. Hall says patients who suffer a loss of smell report it being the earliest sign they experience. The link between reduced sense of smell and Parkinson’s isn’t clear, but one theory is that the clumps of the protein alpha-synuclein, found in the brains of all Parkinson’s patients, may form in the part of the brain responsible for smell before migrating to other areas and affecting motor function. 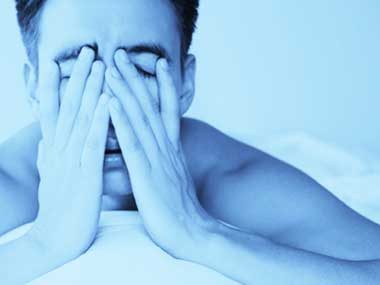 ISTOCK/THINKSTOCK
If you were once a peaceful sleeper, but now toss and turn, flail your limbs, or even fall out of bed, it could indicate Parkinson’s. It’s normal to have an occasional restless night, but talk to your doctor if you or your partner notices extra movement when you’re in a deep sleep, or if you start sleep-talking. More research is needed to discover why disturbed sleep and Parkinson’s are related, but one theory is that the degeneration of specific regions of the brain stem that can cause disordered sleeping may play a role in other Parkinson’s symptoms. 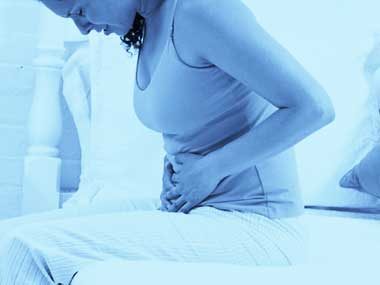 PHOTODISC/THINKSTOCK
If you’re not moving your bowels every day, or are increasingly straining, this can be an early sign of Parkinson’s. The disease alters the body’s autonomic nervous system, which controls processes like digestion and bowel function. Constipation on its own isn’t unusual, but if you’re experiencing other symptoms like difficulty sleeping and trouble moving or walking, talk to your doctor. 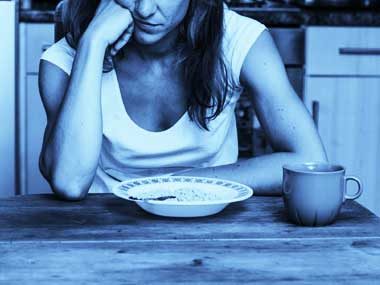 ISTOCK/THINKSTOCK
Much has been made of the link between the late comedian Robin Williams’ Parkinson’s diagnosis and ongoing battle with depression. Sometimes patients can develop depression after learning they have Parkinson’s, but it’s also common for people to be depressed years before they start to exhibit physical symptoms, says Michele Tagliati, MD, director of the Movement Disorders Program at Cedars-Sinai Medical Center in California. “Parkinson’s is characterized as a movement disorder because of a lack of dopamine in the brain, but there are also low levels of other neurotransmitters like serotonin, which are intimately related to depression,” he says. Parkinson’s patients who are depressed tend to feel apathetic and generally disinterested in things they used to enjoy, compared to feeling intensely sad or helpless, as is common in primary depression. “They lose pleasure in the simple things of life, like waking up in the morning and buying the paper,” says Dr. Tagliati. Treatment for depression includes counseling, antidepressant medication, and in the most extreme cases, electric shock therapy.

Tremors or shaking when relaxed 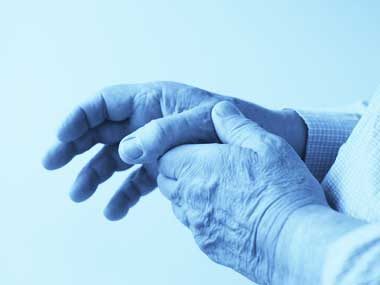 ISTOCK/THINKSTOCK
Shaking can be normal after lots of exercise or if you’re anxious, or as side effect to some medications. But a slight shake in your finger, thumb, hand, chin, lip, or limbs when your body is at rest and your muscles are relaxed could be a sign of Parkinson’s, according to the National Parkinson Foundation. About 70 percent of people with the disease experience a resting tremor, and it can become more noticeable during stress or excitement. These are the most common symptom and often tip people off to the disease, but when Parkinson’s patients think back they realize they experienced loss of smell, disturbed sleep, or anxiety before the tremors began. 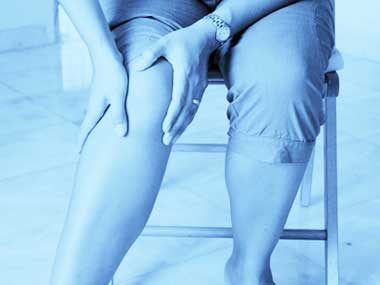 ISTOCK/THINKSTOCK
Watch for an abnormal stiffness in your joints along with muscle weakness that doesn’t go away and makes everyday tasks like walking, teeth brushing, buttoning shirts, or cutting food difficult. If you no longer swing your arms when walking, your feet feel “stuck to the floor” (causing you to hesitate before taking a step), or people comment that you look stiff when you haven’t been injured, the National Parkinson Foundation suggests seeing a doctor. 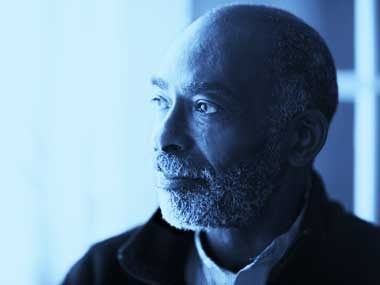 ISTOCK/THINKSTOCK
Doctors say that a softer voice or masked, expressionless face is a common sign of the disease. Some patients may also talk softer without noticing or have excessively fast speech or rapid stammering. Parkinson’s causes disruption of movement, including facial muscles.

My Autistic Son’s Lesson: No One Is Broken:Term Life