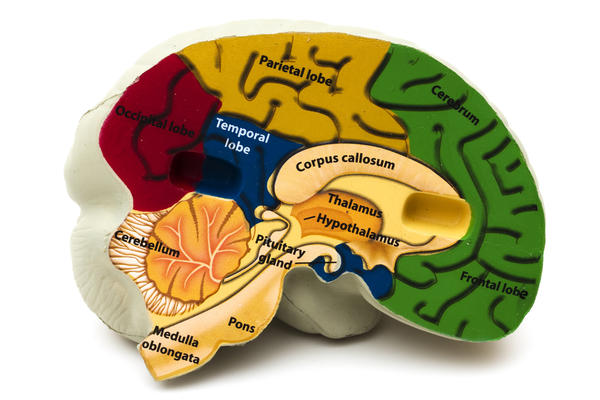 TORONTO — Legendary Canadian singer-songwriter Joni Mitchell is recovering at her L.A. home after reportedly suffering a brain aneurysm in March. Here are five things to know about this kind of hemorrhagic stroke:

WHAT IT IS: An aneurysm is a balloon-like bulge in a weakened area of an artery in the brain, which can rupture and cause bleeding into the surrounding tissue.

“If you think of inflating a bicycle inner tube, if that inner tube has a weak spot, (the air) tends to leak out,” says Dr. Michael Tymianski, head of neurosurgery at University Health Network in Toronto. Most aneurysms occur in an artery at the base of the brain.

HOW IT’S DISCOVERED: Some aneurysms are found incidentally when a patient has a brain scan for an unrelated reason. Others are diagnosed when they rupture, causing a sudden, severe headache that feels like being “hit on the back of the head with a sledge hammer,” says Tymianski.

Other symptoms can include nausea and vomiting, a stiff neck, blurred or double vision, a drooping eyelid or loss of consciousness.

WHAT’S THE OUTCOME OF A RUPTURE: About one-third of patients who suffer a burst aneurysm die immediately, one-third die on the way to hospital or during their hospital stay, while one-third survive and are able to go home, although often with various levels of disability.

Depending on the severity of the leakage of blood into the brain — and whether the aneurysm reruptures in the days following the initial event — patients may be left with areas of paralysis, loss of sensation, speech difficulties, personality changes and intellectual deficits requiring rehabilitation.

“So a ruptured aneurysm is a serious problem,” says Tymianski.

TREATMENT: When an aneurysm ruptures, it doesn’t blow wide open and deflate like a burst balloon, but typically develops a pinhole-sized opening that allows blood to leak out. The opening may clot over, stopping the bleeding at least temporarily, but can rerupture. A burst aneurysm can be treated with open-skull surgery, in which doctors clamp off the base of the bulge, or be filled with a coiled bio-material introduced to the site via a catheter fed through the body’s major blood arterial vessels.

One of those two methods also would be used for an incidentally discovered aneurysm, which may or may not be treated, depending on the patient’s age and health profile, the structure’s size and location, and the risk of a future rupture.

WHO GETS THEM: About one in 50 people have unruptured aneurysms in their brains, according to the Brain Aneurysm Foundation website. About eight to 10 people per 100,000, or an estimated 2,800 to 3,500 Canadians, suffer a burst aneurysm each year, accounting for about three per cent of all hemorrhagic strokes. Most, but not all, aneurysms develop after age 40 and ruptures occur most commonly after age 50.

“The journey of this illness is not defined solely by the initial moment,” Tymianski says of a rupture, “but by many downstream consequences of that initial moment.”

4 Things that can Make Scoliosis Worse

99 Sensory Activities For Any Child-Term Life

Autism Symptoms and Early Signs….? 10 Things You Can do to Help an Autism...